This page will direct you to the song lyrics for each song on each album, and also a short comment about each song that I wanted to throw in. The musicians who played on the recording are listed for each song.

Update March 1, 2008 - It was with great sorrow that I learned of the passing of Rob Castle-Jansch on December 31, 2007 in Victoria BC. As well as a good friend, Rob was a fine musician who I played with in Stone Whistle, and an optimistic kind-hearted soul. My deepest sympathies go out to his wife Patty and their family. Rob and Patty appear on the songs "Round Round" and "Little Piggies" on the "Evolution" CD.

Just click on the link below to the album you want ... 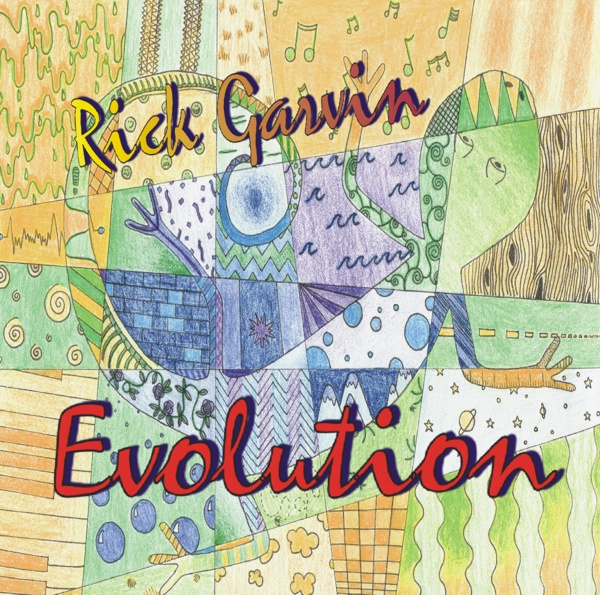